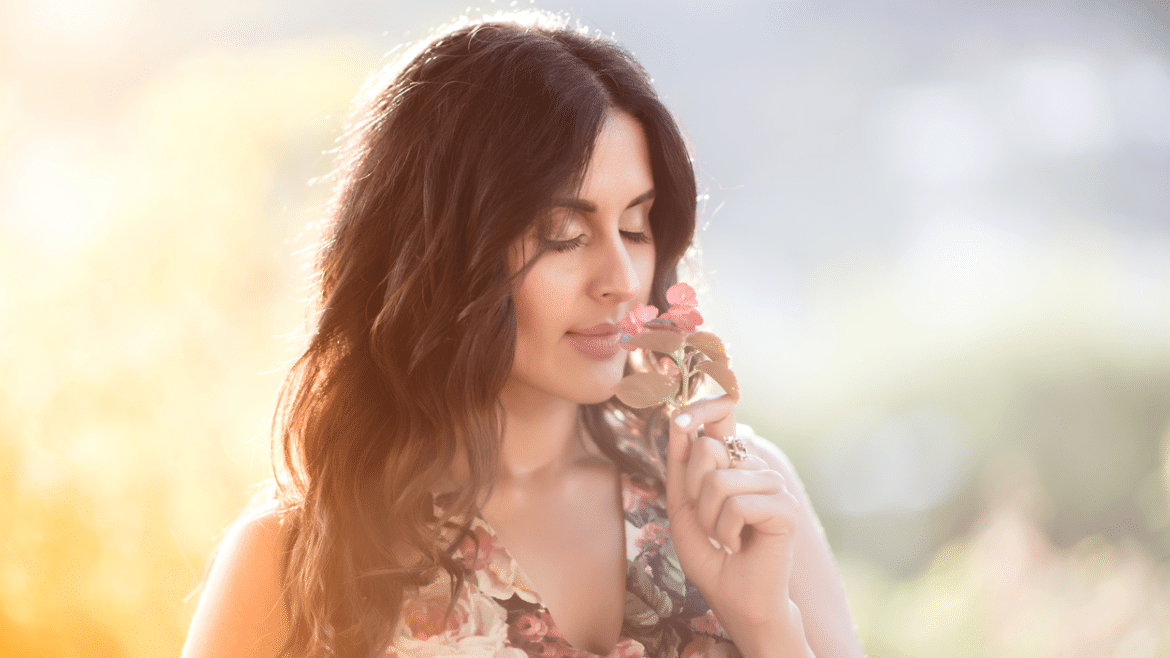 My heart was racing, my thoughts were in a million places, and my dream was crushed.

It was a particularly cold day in December 2008 in New York City, I was living amidst the financial crises, and I was just laid off.

Even though the majority of the company I worked for was let go, I didn’t think it would happen to me. I thought for some reason, I’d be okay.

After packing up my belongings (a few pens and a notepad) and saying my goodbyes to colleagues, it was time to go. I took the subway to my midtown apartment, I was in the elevator heading up to the 21st floor, and I was approached by a stranger. 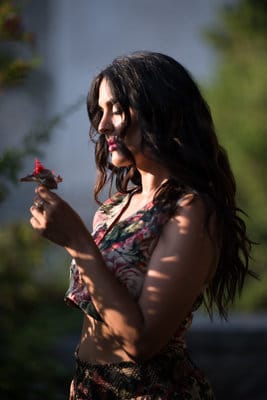 He asked what I did and my answer changed my life.

I could have responded by brushing him off, telling him to mind his own business, or by ignoring him. Remember, I was just laid off – I had a good excuse to want to be alone.

Instead though, I decided to be honest, and I told him that I was just laid off (less than an hour ago) – and that I was looking for a new position in mindset motivation and coaching.

I chose to be open to a new opportunity and that’s exactly what it was.

He invited me to an event, that was moderated by Kate Winslet (which was super cool!), and even better – this was where I met new friends who introduced me to my mentor Michael, who guided me to start a coaching business in Manhattan – which eventually led me to create YUOLOGY. Wow!!

In essence, there would be no YUOLOGY, YuSchool, or maybe even this blog, if I chose to shut out the encounter.

You see, if I had a closed off, “don’t eff with me” context, I would have received nothing. But instead, I chose to be curious to what was in front of me, which was exactly what I needed. A new friend – and eventually a new job!

“When you are grateful, fear disappears and abundance appears.” – Tony Robbins

So remember, how you choose to be in your experiences is entirely your choice, and you have the power to influence the outcome.

For example, you can either bring a positive or negative perspective, and each one will impact your experience differently, and will interpret what you get out of it.

Choose powerful contexts and you can literally change your life. –

Follow these steps to create new powerful contexts for your current situation:

Now that you’ve read my story, I’d love to hear yours. In the comments below, share a powerful context that you’ve chosen in your past that helped you get what you want.

And if you know of anyone who could learn from context choice, please click on the social media share buttons below 🙂

Keep on doing you YuBoss, you deserve to be who you are, with confidence.

With lots of love,

P.P.S. Are you considering signing up for the first cohort of YuSchool online? Send me a note if you are (or with any questions to may have), and I’ll be sure to put you on a special list for early bird discounts.

The 5 secrets to getting unstuck, discovering your purpose and finally having the confidence to be yourself unapologetically.

Enter your name and email address below and you’ll be one step closer to the clarity you’re craving! 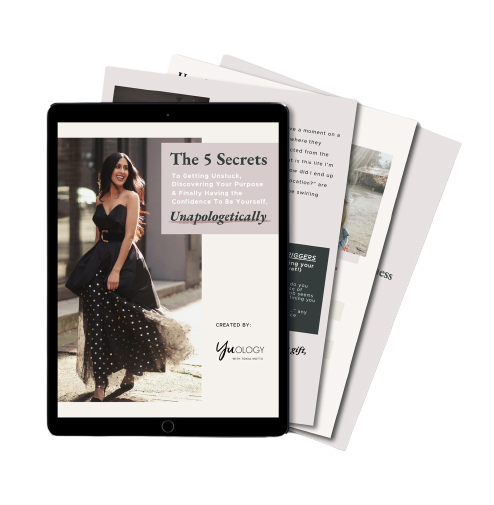